In the future we will see amazing accomplishments by Artificial Intelligence. Here are some of the things we will see in the near future.

By 2040, most of the world’s transportation will be automated. We are going to see lots of self driving cars. If all the traffic is automated we will see a drastic increase in speed of transportation because vehicles will communicate with each other millions of times faster and relay messages to each other about traffic around it. There will be almost zero accidents. Also self driving cars in one line can accelerate at the same time, reaching the max speed much quicker. 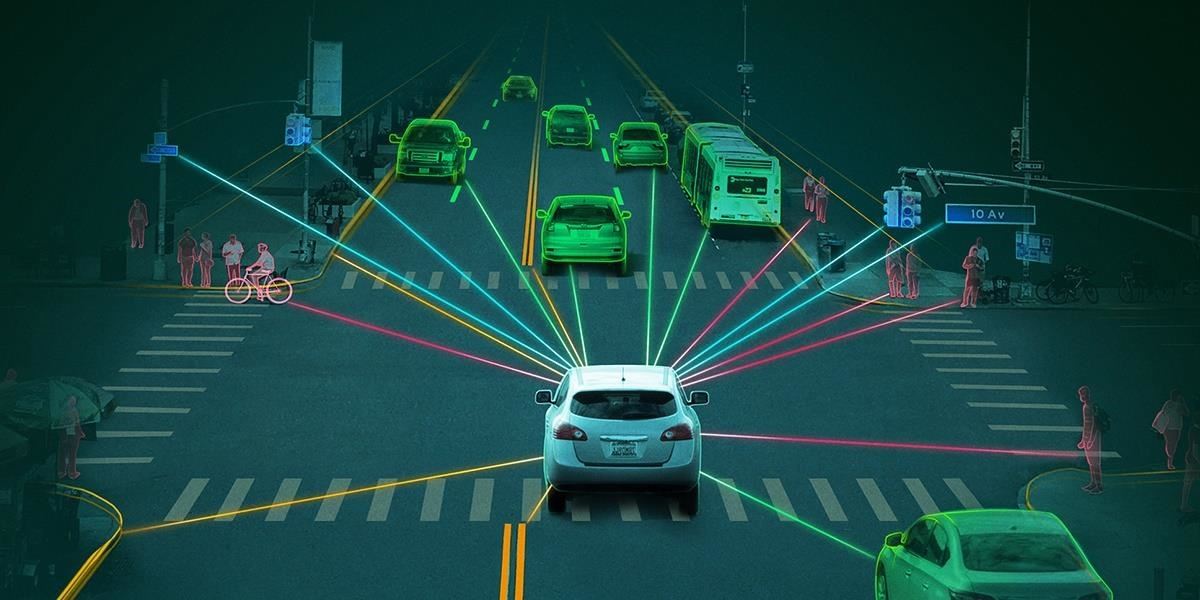 We may also see robots owned as normal household items, which will do basic tasks such as cleaning, washing dishes. Robots will perform most of the hard work and this means fewer jobs for humans. You might think a robot taking away human jobs is a bad thing? Think again! robots can work and produce faster. This will give humans abundance of food and resources. Humans won’t need to work 8 hour jobs and will receive free wages and have more time to have fun.

Computers will be much advanced and easier to program. Inputting data into a computer is very slow right now. We may see a lot of progress in this area. One example is having normal conversation with your computer and your computer performing tasks.

New technology is being researched right now known as Neuralink. If this technology is successful, it promises to connect your brain with a computer. Think about communicating with someone using your thoughts which we also refer as Telepathy. Currently we use speech for communication, which is slow and hard to convey what you really feel.

We communicate with computers using a keyboard, mouse or touch. Programming them is really hard and time consuming. If our brain is connected to a computer, we will be able to input massive amounts of data. We can even save our thoughts on the computer or internet.

Although some of these are assumptions, we may witness most of it being accomplished. We may see mind blowing breakthroughs we never thought about. 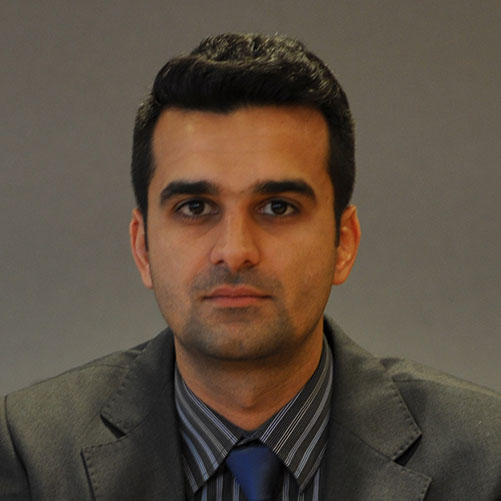